2022 has been a year of milestones for Bosch India. While Bosch celebrates 100 years of operations across the country, the Nashik plant marks its 50th anniversary of delivering precision components.

The plant in Nashik, Maharashtra was set up as the second manufacturing site by Bosch India and has been in production since 1972. Manufacturing started with nozzles and nozzle holders and over the years grew to include injectors for classical and Euro series.

Nashik Run 2022 added flair to the festivities which espoused our commitment to supporting the underprivileged. First organized in 2003, this run has helped raise funds to uplift the underprivileged at a grassroots level. These projects have helped provide shelter for the aged, women and orphans. We have also helped train the intellectually challenged, visually impaired and skilled the less capable sections of society to give them a better life.

During this momentous occasion we also inaugurated the new Common Rail Injector (CRIN) which will cater to the commercial vehicle sector in India. 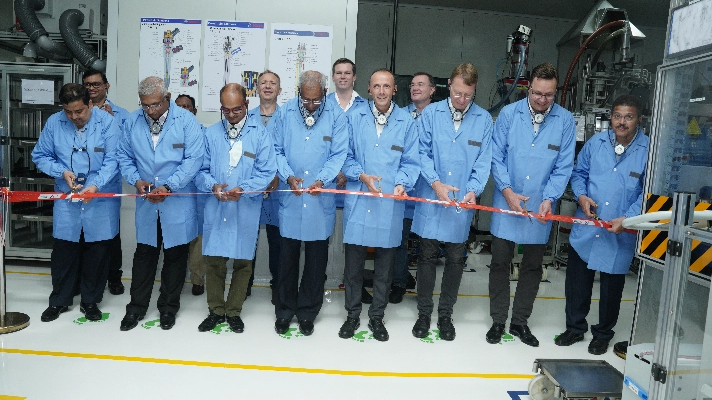 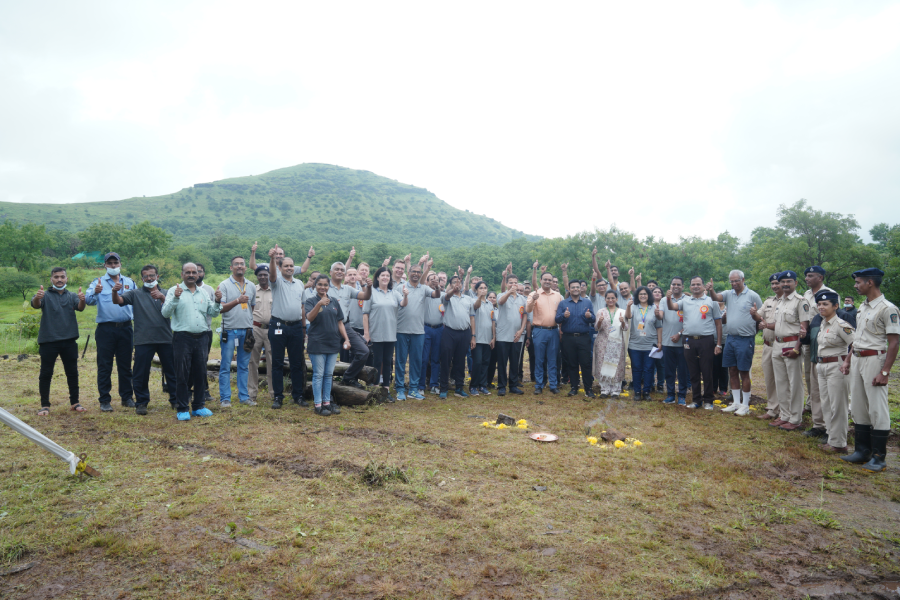 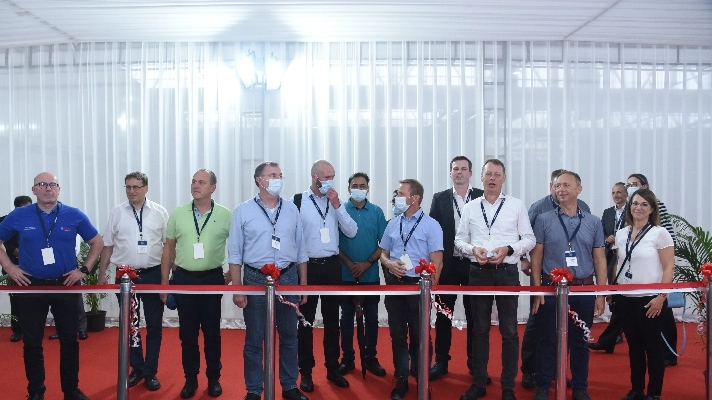 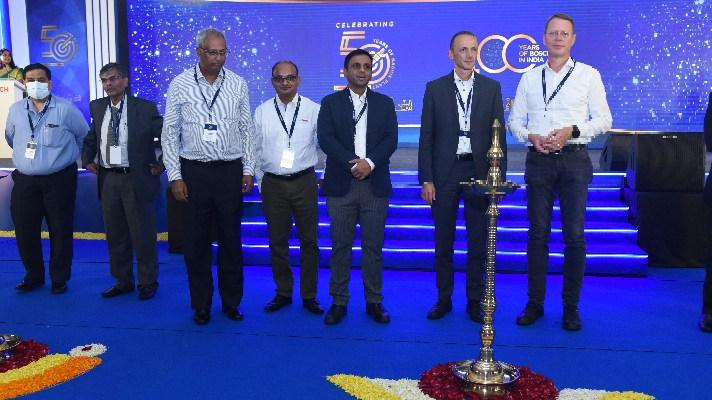 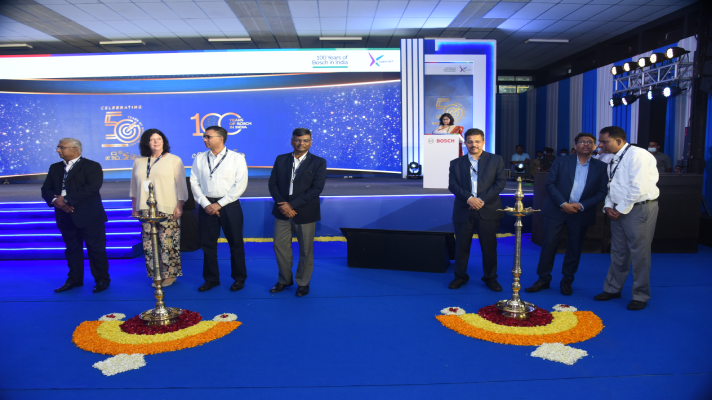 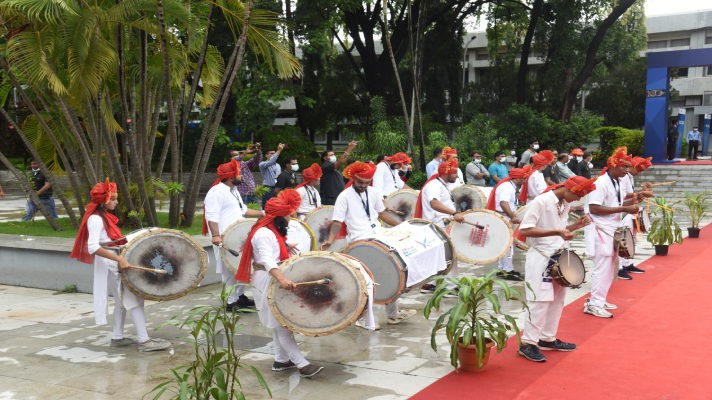 The celebration was concluded by acknowledging and thanking the families of our associates for their strong support through a memorable Bosch Family Fiesta Event. The families were invited to walk through the manufacturing facilities at the plant and get a one-of-a-kind glimpse at our operations. We hosted informative stalls & fun-filled activities, which made the event memorable and joyous for all which reflected in the never-ending smiles. 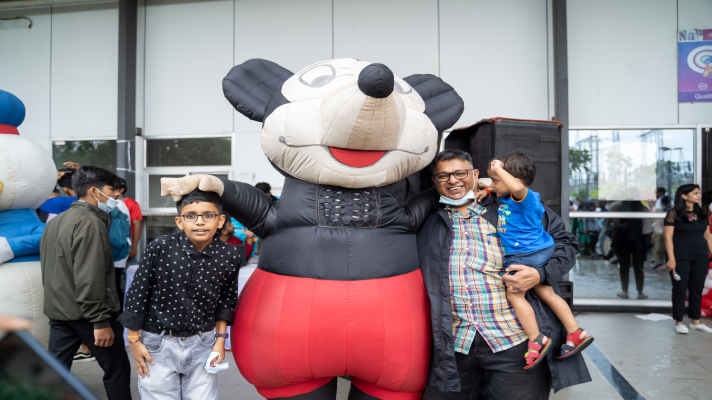 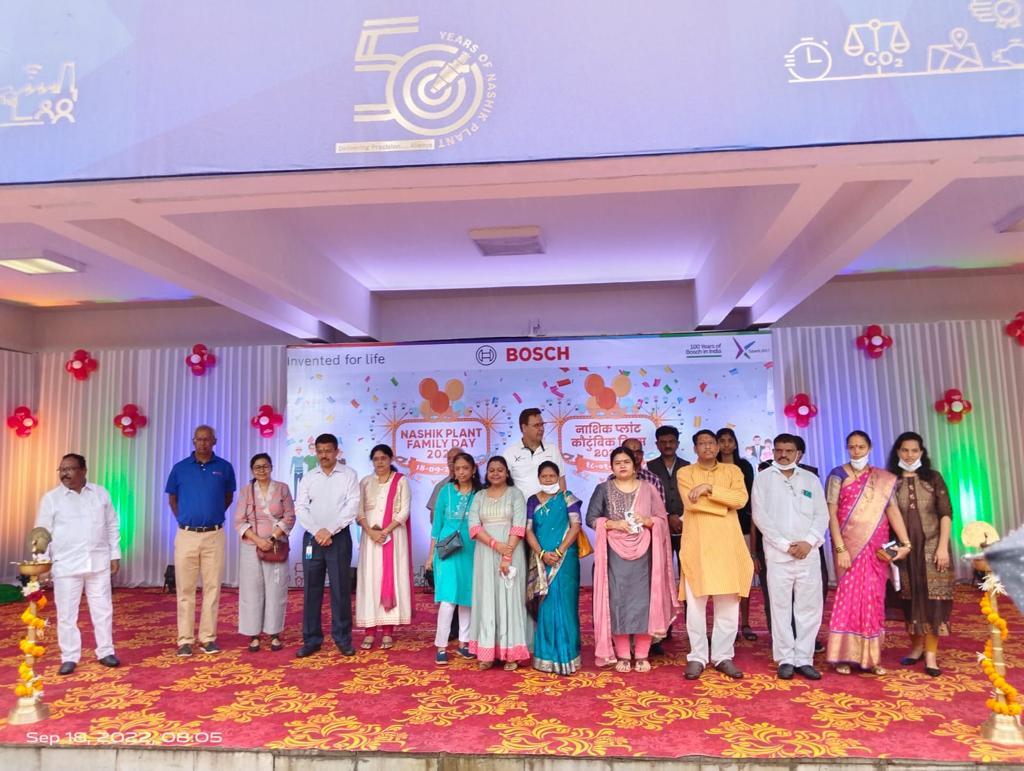 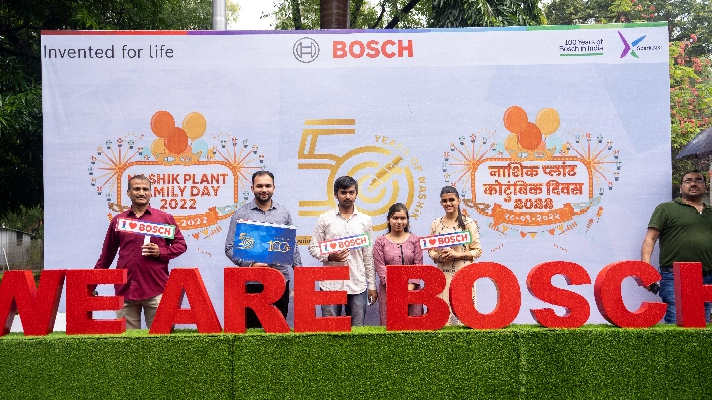 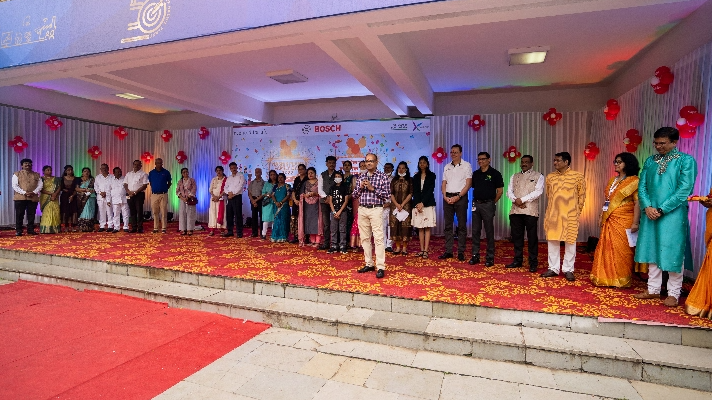 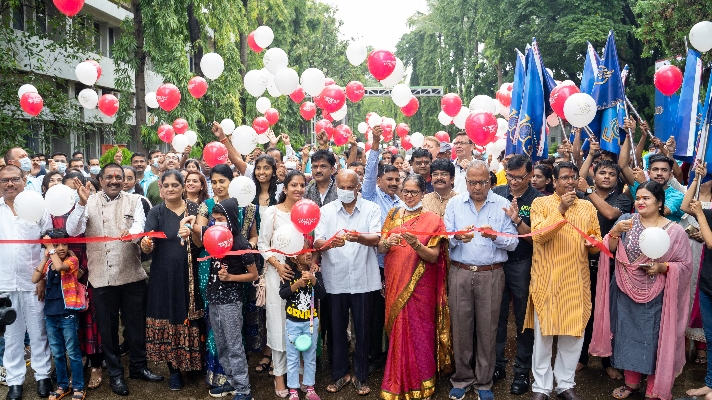 More about our upcoming Event